Skip to content
It’s been a long and frustrating year, and I’ve reported previously that I was resisting the temptation to turn this into a “jobhunters frustrations” blog (although it’s been a temptation at times), but today after nearly a year out of work I started my a new job in the City of London.Over the past year I have applied for roles as far afield as Edinburgh, Manchester, Andover, Leicester, Dubai and Doha, and for industries as diverse as the Metropolitan Police and the 2012 Olympic Authority.

That I have landed a role in an industry that’s not too far out of my comfort zone, and within daily commuting distance is a great relief. 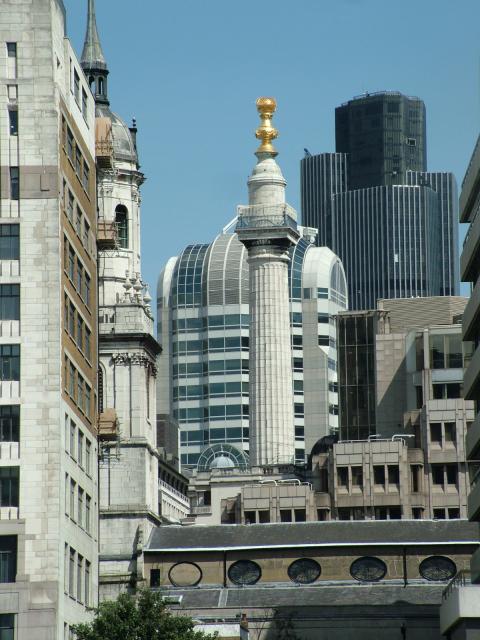 The new role is located between the Tower of London and the Monument, about three hundred yards from where I worked when we first moved ‘down south’ in the mid nineteen eighties.

The area has changed though, back in the eighties the banks were king; now the former bank buildings are host to bars, department stores and supermarkets.

I’ve had to resurrect Mallorn as a limited company, so the website at mallorn.net has become a more corporate site, while the ‘scribblings from the hard shoulder of the information superhighway’ that formerly occupied the mallorn.net website have been moved here to Tolfalas.