It was with some sadness that I heard last night of the death of Malcolm McLaren. While I was never a fan of the punk movement, I always found McLaren’s work to be witty and well considered. 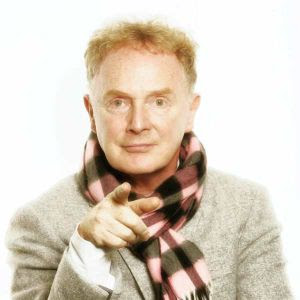 My personal favourite of his was the 1989 album ‘Waltz Darling’.

Following his successful 1984 reworking of Madame Butterfly ‘Waltz Darling’ was a collaboration with ‘Bootsy Collins’ that featured funk, Jeff Beck and the music of Johann Strauss. What I loved about the album was the fact that no party compromised – everybody was full on.

On paper it sounds like it should have been a car crash of an album, but I loved it.

I commend it to your ears.