We were due to meet some friends, Kit & Elaine, at Bluewater for lunch. They live in Rotherhithe so Bluewater is, in theory, ‘mutually inconvenient’, and based on my experience at Loch Fyne, Chelmsford last October, I suggested meeting there.

Loch Fyne in Bluewater is situated in ‘The Village’ and while for some that might conjur images of Portmeirion and white mini mokes, in Bluewater it’s a cluster of restaurants including Byron, Carluccio’s, Pizza Express, Zizzi, and Cote Brasserie. 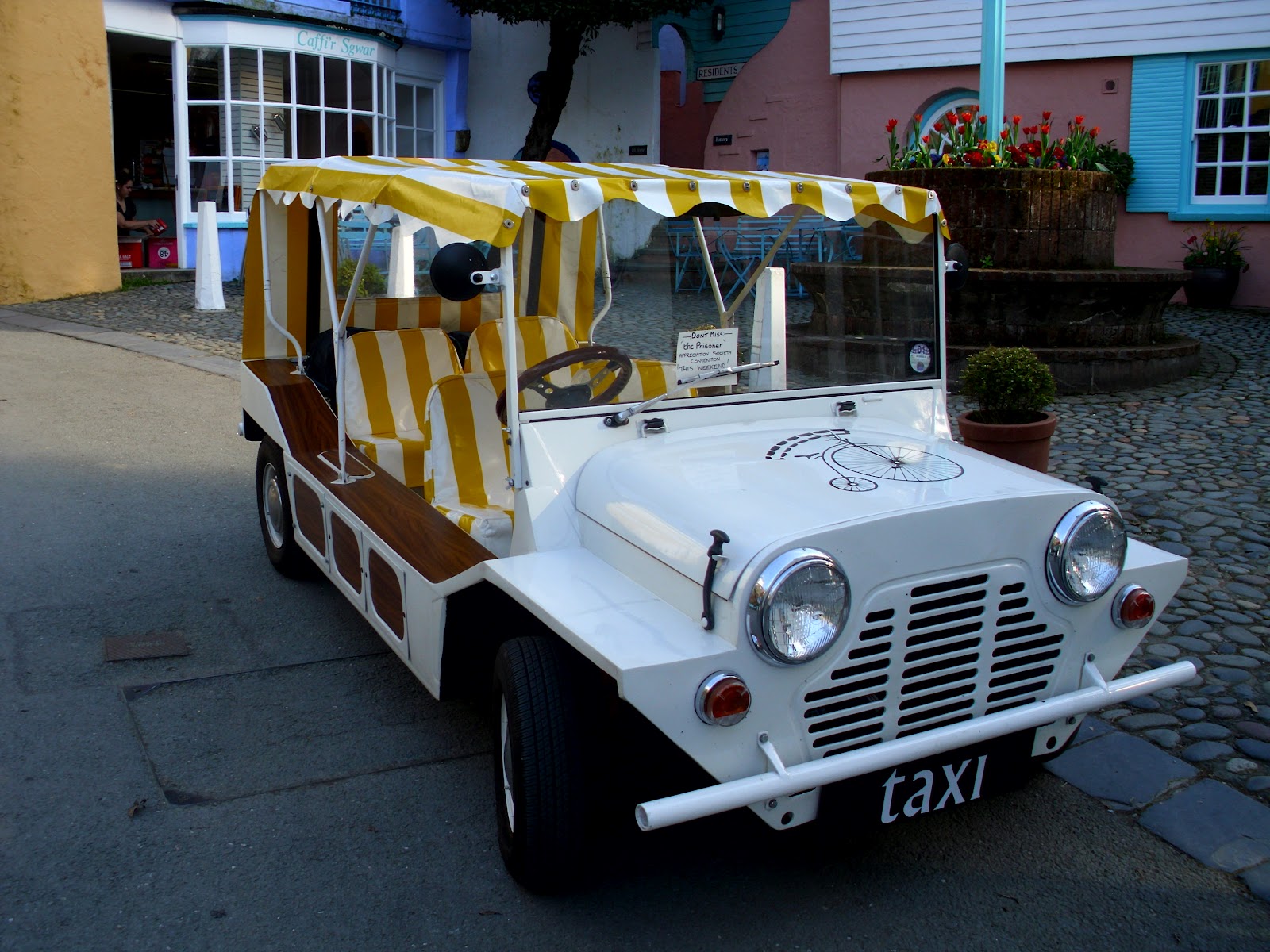 ‘The Village’ can be found on the lower level, at the end of an arcade, opposite Massimo Dutti. If you’re on the upper level you can access it through Waterstones – opposite the Apple shop – and down the stairs at the back of the bookshop.

We were seated promptly, and asked several times if we wanted a drink, before Kit & Elaine arrived. Once they did arrive we ordered drinks and then our food. For starters Val ordered the Squid Tempura, Elaine the Whisky Smoked Salmon, Kit the Crispy Sprats and I ordered the Moules Mariniere. The Sprats were declared delicious and the aioli completely snaffled, the Squid Tempura light and delicately cooked, and my Mussels beautifully tender. The only slight disappointment was the Smoked Salmon, but was all eaten.

For mains, Kit went for the large portion of Moules Mariniere which he enjoyed as much as I did the starter, Val had Cod & Chips – a huge, if skinny, fillet of fish, Elaine the Smoked Haddock with colcannon and poached egg. She was a little disappointed with the  Smoked Haddock, which was unfortunate as she’d also ordered the Smoked Salmon starter; these things happen.

I wanted to order, based on my previous experience in Chelmsford – the Aberdeen Angus Burger (“sourced from the royal-warranted Scottish meat supplier, Donald Russell”) but was told by our waiter that they couldn’t serve it medium or medium rare due to ‘health & safety”. I’ve encountered and complained about this in the past, but when Byron – literally fifteen metres from where I was sitting – can serve it so, why can’t Loch Fyne. It’s not as if they distrust their lauded supplier. Instead I ordered the Roasted Cod Malabar Curry which was delightful with light Keralan spices, and the inevitable up-sell of a portion of fries.

The ladies polished of a bottle of house white, crisp and fruity, while the lads enjoyed a couple of bottles of  Twisted Thistle IPA from Belhaven – equally crisp and fruity, possibly the best Belhaven brew I’ve tasted. We finished off with coffees and made our ways home.

All in all a pleasant enough lunch, and I’m told it was reasonably priced; Kit & Elaine picked up the tab.

It’ll be our turn next time, but it won’t be at Loch Fyne, I have a hankering for a burger that’s not overcooked.