David Bowie has joined JFK, Elvis and John Lennon in a rare pantheon; those whose passing triggers a ‘where were you‘ moment.

As Doctor Who would describe it ‘a fixed point in time’; accompanied by a, frankly astonishing, outpouring of tributes from the great and the good.

The BBC News channel was saturated with Bowie tributes for most of the day when his passing was announced, just a few days after his 69th birthday. 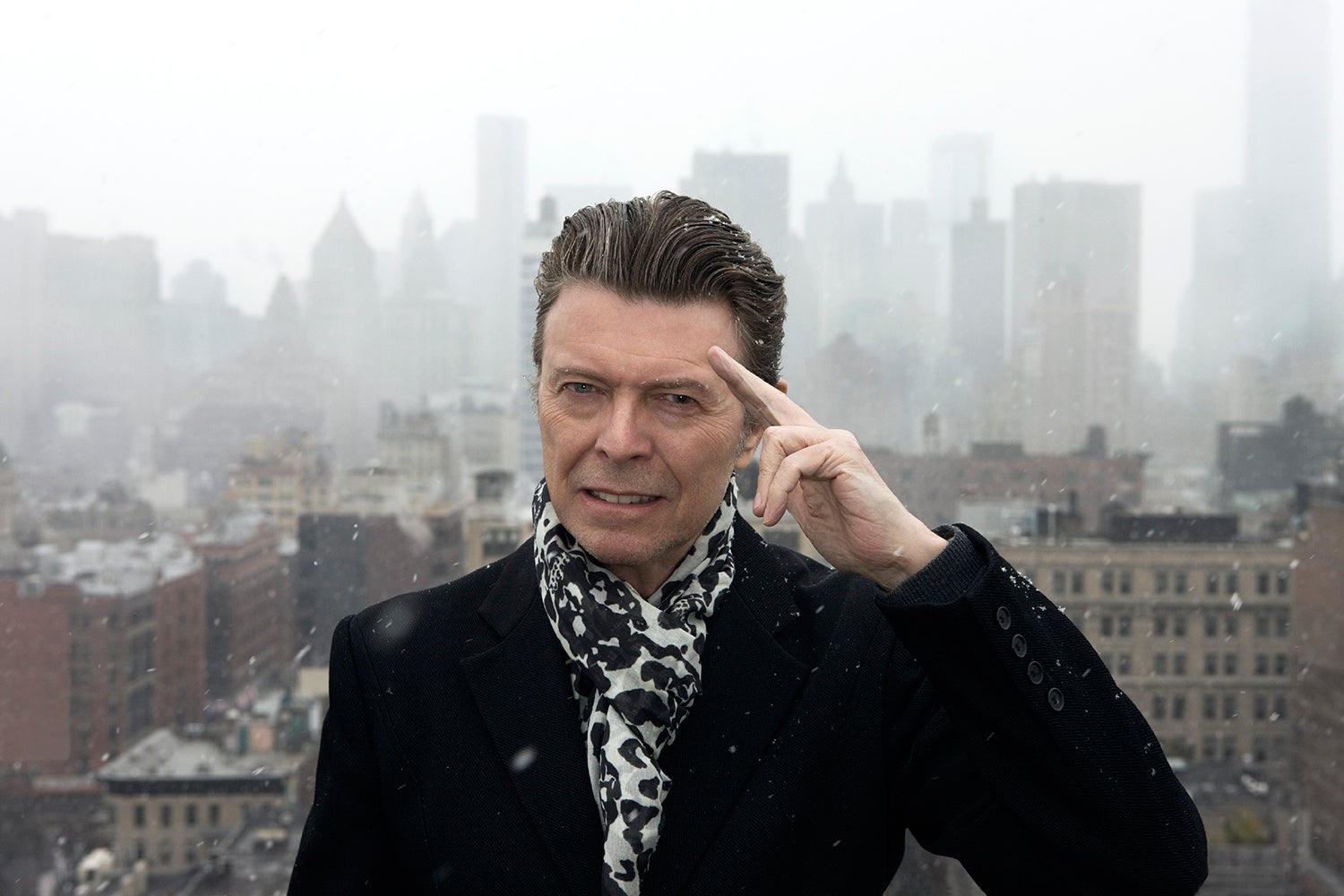 ‘Space Oddity’ was the first single I bought, back in 1969, and I remember buying ‘Changes’ after hearing a radio session. I’d recently read “Childhood’s End” by Arthur C. Clarke and quickly spotted the resonances. I wondered then, indeed I still wonder’ how many people who listened to “Oh you pretty things” – either Bowie’s original or the saccharine cover version by Peter Noone – recognised the references to Friedrich Nietzsche’s “Übermensch”.

Similarly, Bowie’s prescience cropped up again in “Drive In Saturday” where, in 1973, Bowie tossed in the line “Like the video films we saw”. This was a full four years before the launch of the VHS machines that prompted the birth of video rental shops, or indeed the creation of personal video/dvd/BluRay collections.

Had he added the two Springsteen covers “Growing Up” and “It’s Hard to Be a Saint in The City” to the “Pin Ups” album as he had planned, then he would have introduced “The Boss” to us Brits years ahead of “Born to Run”

Bowie was also the first ‘real’ concert I attended, May 22nd 1973 at Romford Odeon, just six weeks before he ‘killed’ Ziggy Stardust.

I also saw Mick Ronson at Birmingham Town Hall in the summer of 1975, when he toured with Ian Hunter.

Okay, like most people I didn’t understand ‘Tin Machine’, and his more recent stuff was ‘challenging’. I listened to ‘Black Star’ on the day it was released, just a few days before Bowie’s death, and remember thinking ‘this needs to be listened to a few times’, however I recall thinking the same when I first heard “Aladdin Sane” and ‘Diamond Dogs”.

So, like JFK, Elvis and Lennon, I remember where I was when I learned on social media of Bowie’s passing.

We still have his recordings, they will keep us company through the future.